Singapore Airlines announced last month that it will launch the world’s longest non-stop flight, 18 hours and 45 minutes, from Changi Airport to Newark Liberty International in New Jersey, US, in October saving passengers to the destination two hours of fuel stopovers through Europe.

Passenger traffic from the country to the US has increased significantly.

According to data released in November 2017 by Changi Airport, in the 12 months to end of August, passenger traffic to the route rose by about 10 per cent to reach 800,000.

The record-breaking flight will cover 15,397km. Currently, the longest passenger flight is operated by Qatar Airways between Doha and Auckland in New Zealand, covering 14,529 km. Our customers have been asking us to re-start non-stop Singapore-US flights and we are pleased that Airbus was able to offer the right aircraft to do so in a commercially viable manner.

“We are working hard in order to meet our customers’ needs by improving our services in the industry.

“It will strengthen the Singapore hub as one that provides the fastest and most convenient air connectivity between North America and Southeast Asia,” said Goh Choon Phong, Singapore Airlines CEO in a statement.

It previously operated non-stop flights from Singapore to the US from 2004 to 2013, using the A340-500 but cancelled the service due to a rise in fuel prices which forced them to increase their ticket prices leading to a decrease in passenger numbers.

According to research by the US National Business Aviation Association on the impact of the rise in fuel prices on the sector, passenger activity declined as 19 per cent of them cut back on hours flown and 76 per cent of airlines reported customers switching to lower-priced airlines. 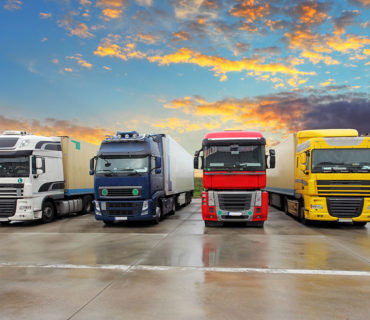 MOLLER-MAERSK CEO SAYS IS GOING TO SHUT DOWN BUSINESS IN IRAN IF PLANNED U.S. SANCTIONS GO THROUGH.